The question, then, becomes, how do I best prioritize the vulnerabilities with which I am faced?

But most security professionals don’t believe that is true in the real world. Some vulnerabilities really are more important. Evolve Security believes the most efficient way to assist in prioritization is to provide clients with key qualifying information. This starts with clearly identifying the discovered vulnerabilities, both by listing them in the engagement report, as well as enumerating them clearly in the Darwin Attack portal. If you have 17 identified vulnerabilities (for instance), Darwin Attack will clearly list all 17 vulnerabilities.

Darwin Attack also identifies the specific system(s) in the organization upon which each vulnerability was found – by the organization provided description of the affected system (IP address, domain, or asset name). Organizations should use their knowledge of their environment to consider which systems are critical to the organization – this information can also be tracked within the Darwin Attack portal, making this evaluation even more straight forward. A system that includes, for instance, client data, and contains proprietary information, is of greater value than a portion of your website that only includes static pages. Employees responsible for fixing vulnerabilities should general focus on those affecting the most critical systems first.

The easier and more transparent prioritization is, the more effective it is at enabling the organization to close vulnerabilities and reduce risk. And the goal of a good vulnerability management program is to manage risk. 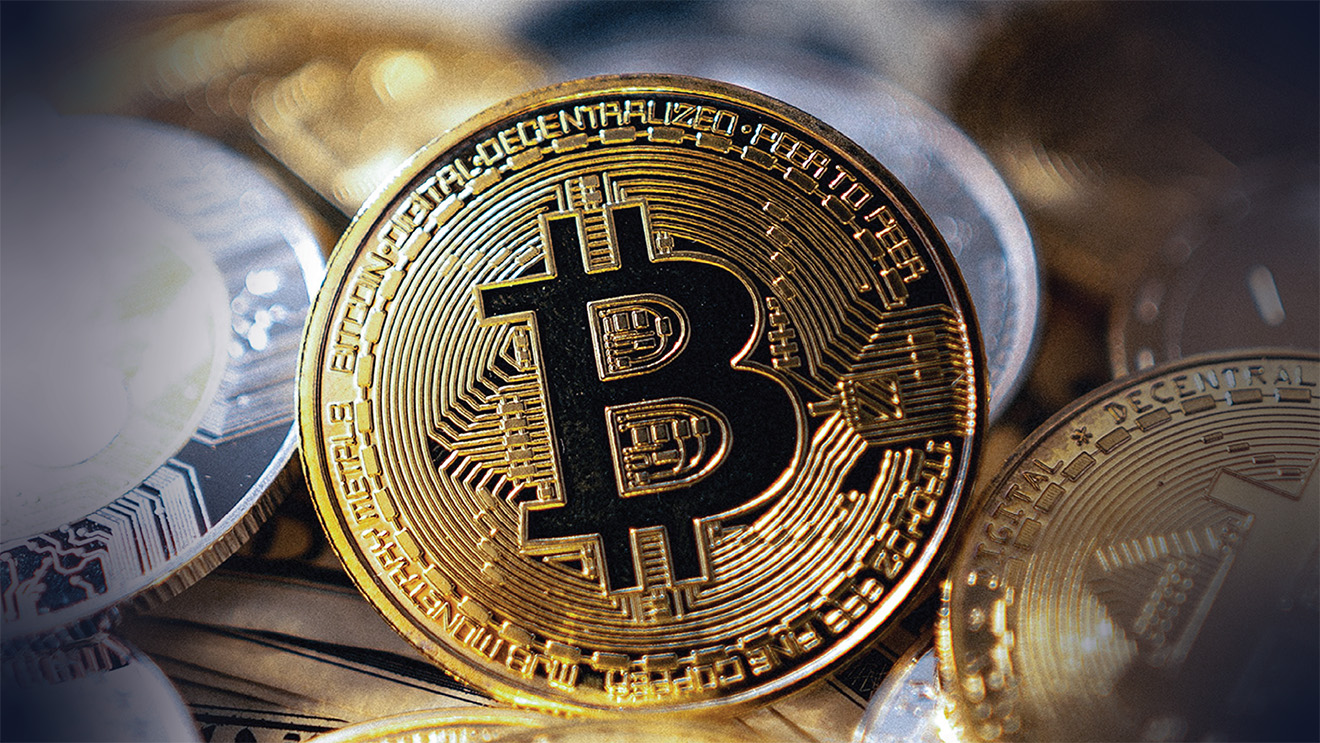 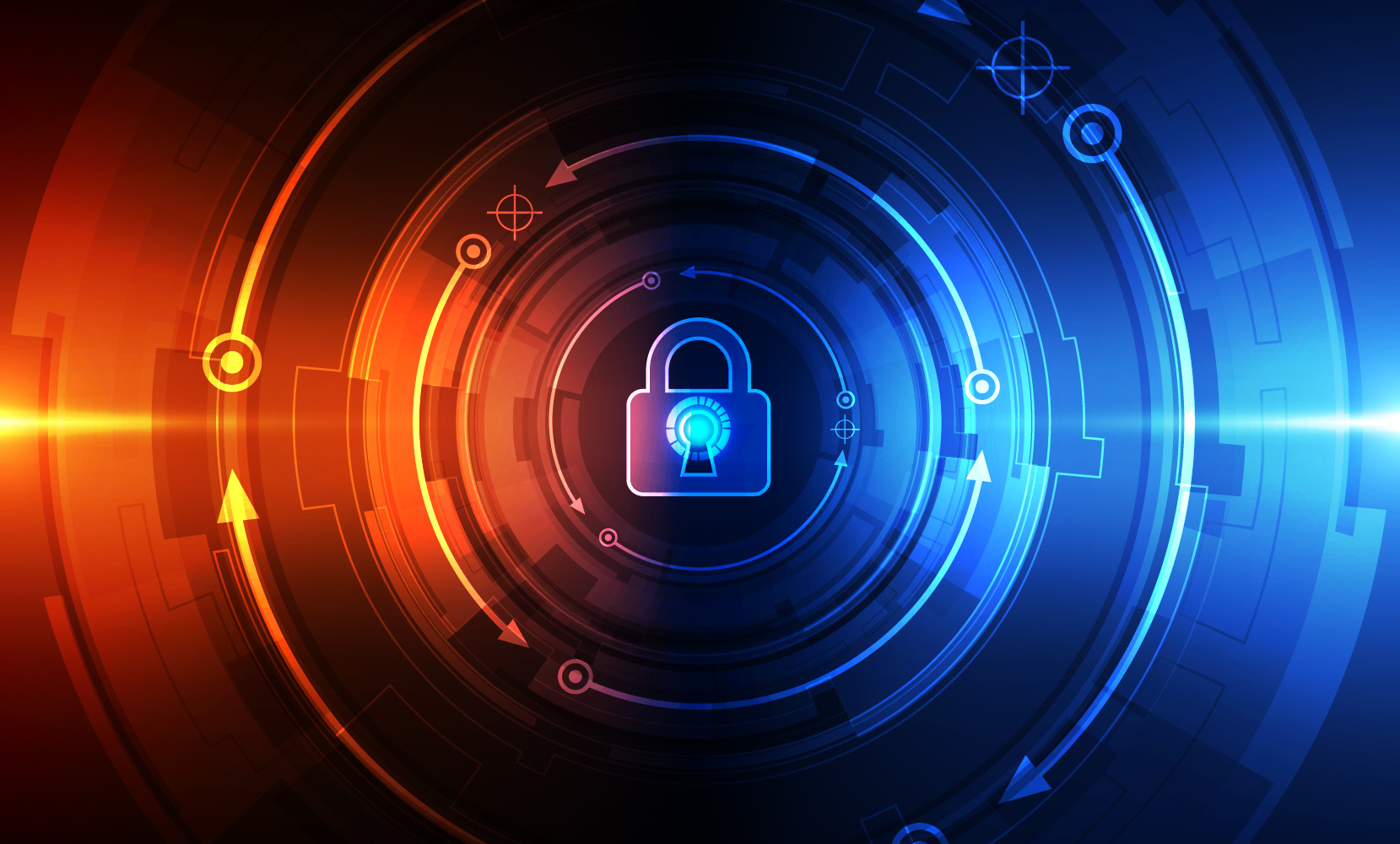 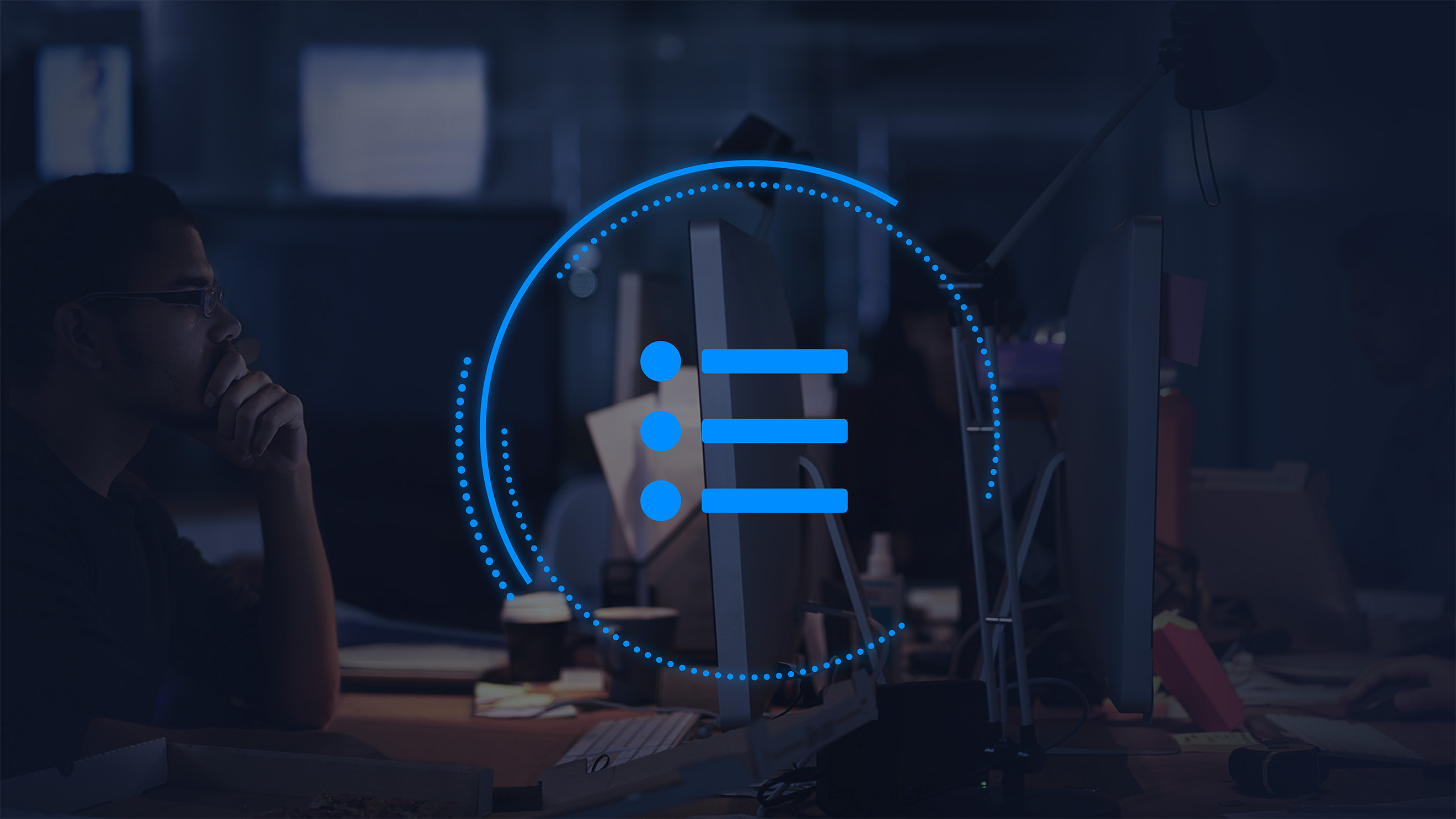