In this three-part series join Patrik Maldre, Senior Cyber Threat Intelligence Analyst for FireEye and Evolve Security Academy Alumnus, for a discussion about the emerging field of cyber intelligence and the burden of proof in the age of digital operations. On Dec. 29th, the U.S. government released a report about Russian interference in the U.S. election process and announced a set of countermeasures, including economic sanctions and diplomatic expulsions. However, the quality of the report has been widely critiqued by the security community. 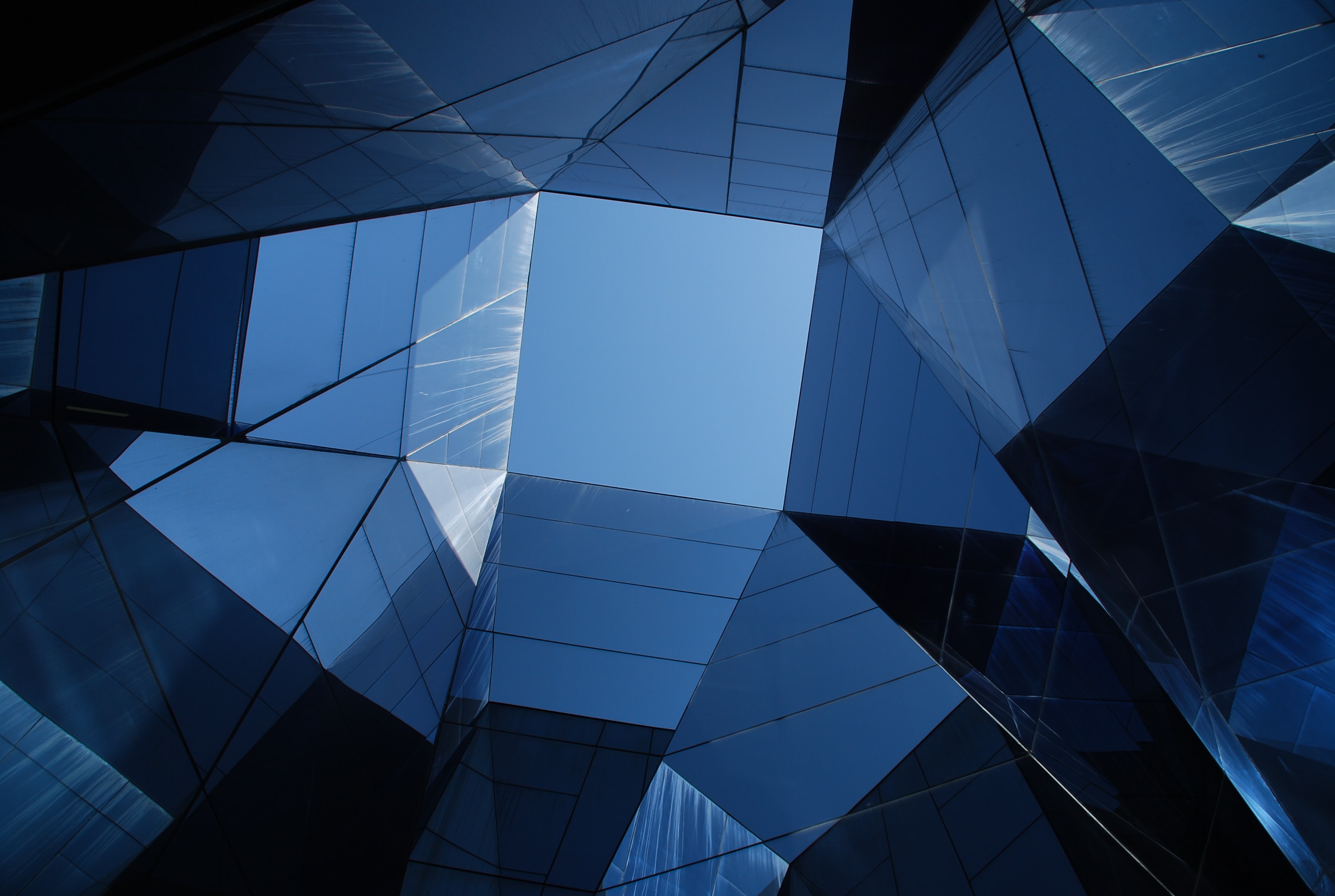 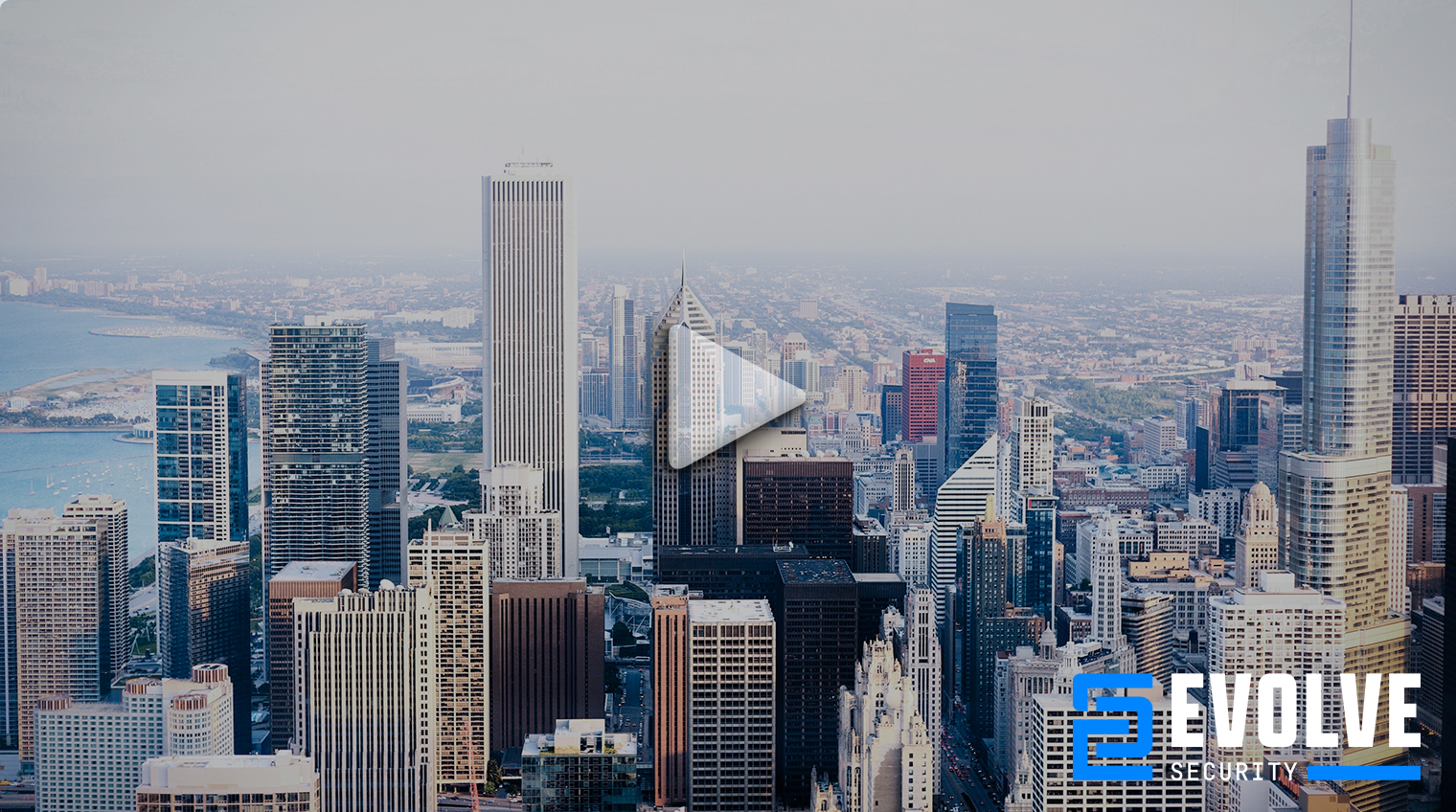 The Intersection of Cybersecurity and Cryptocurrency 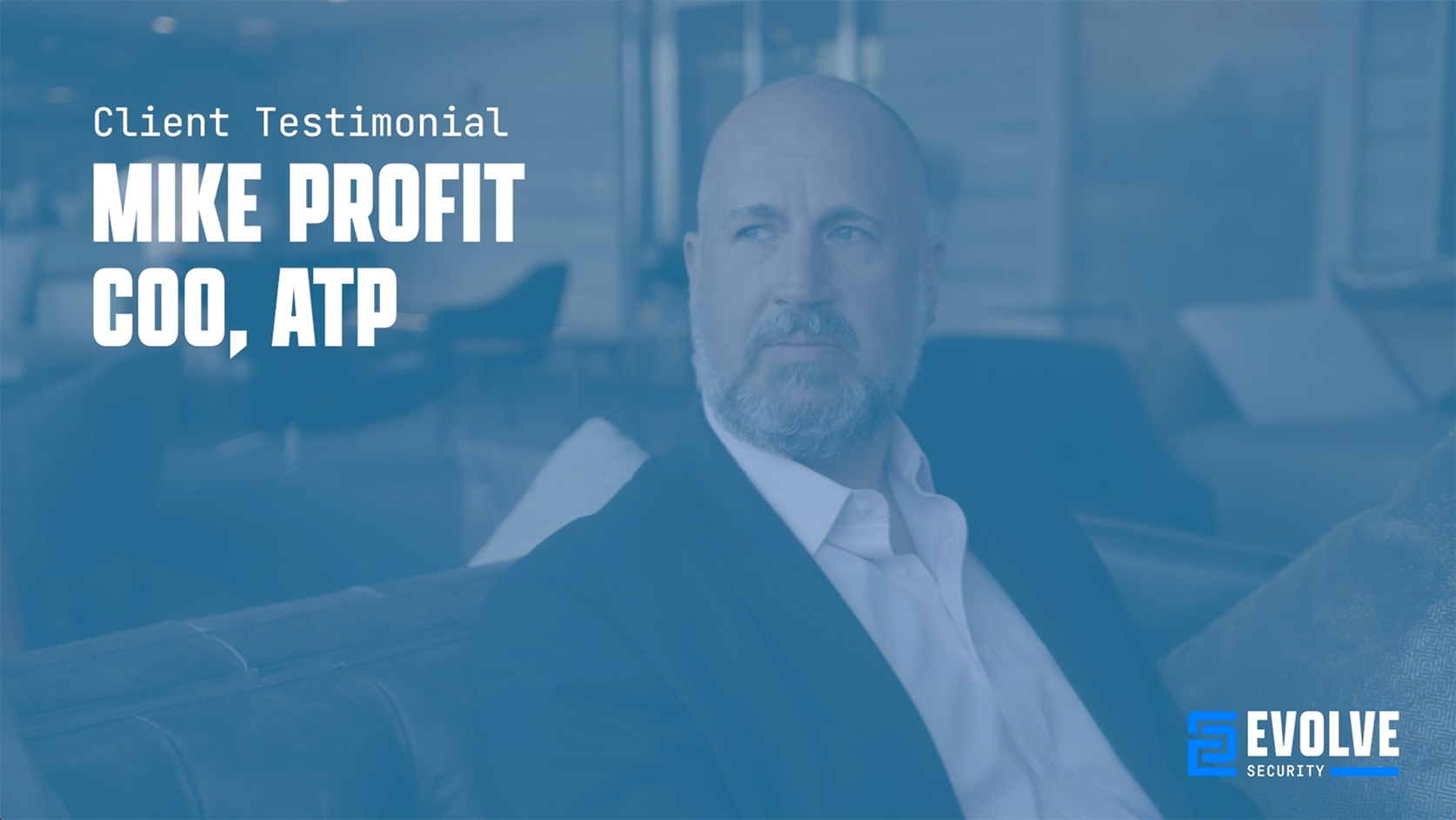 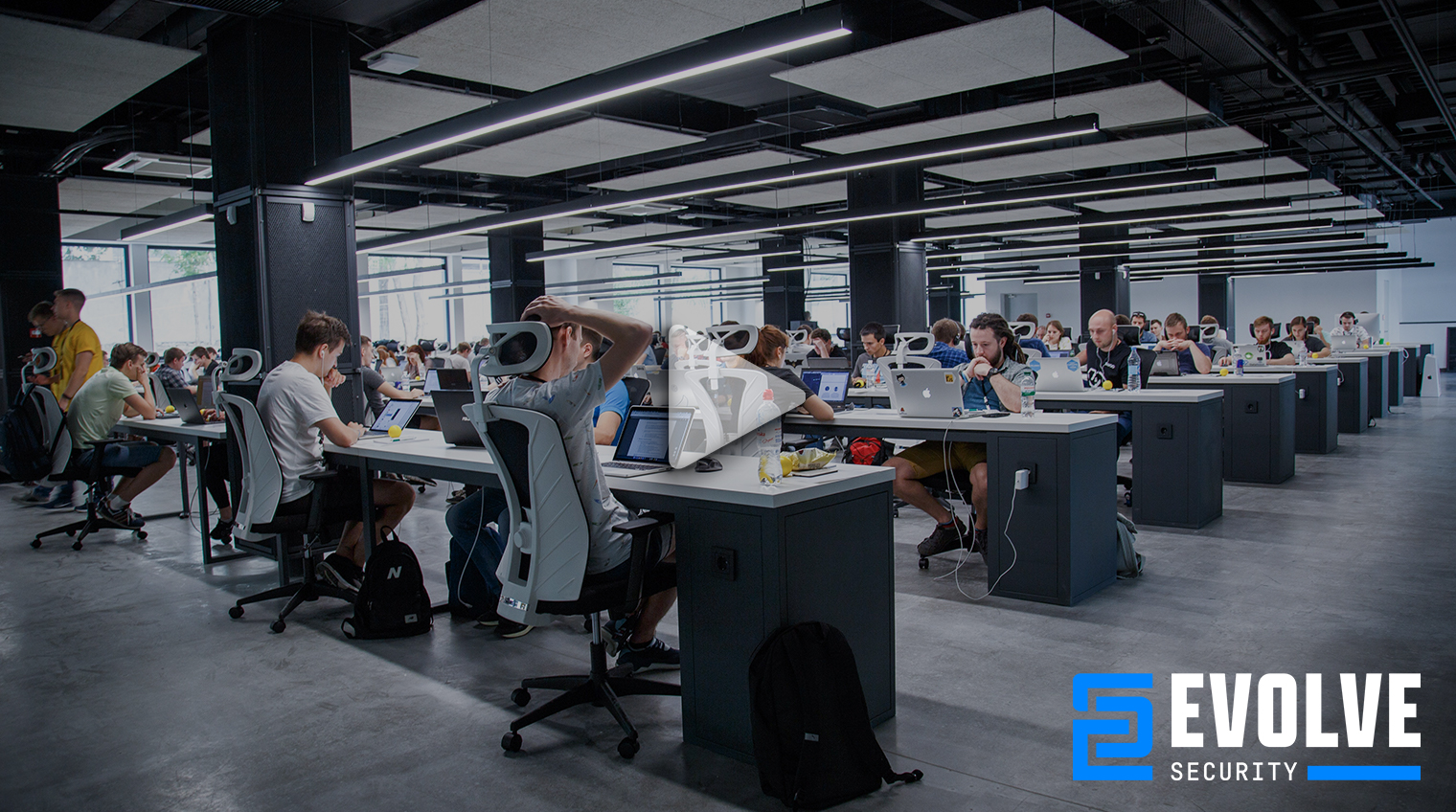