Launch Your Career
in Cybersecurity

The learning experience involves watching pre-recorded lectures and lab tutorials outside of class, which allows more time in class for discussion and hands-on labs, resulting in a deeper and more practical understanding of cybersecurity.

At the conclusion of each module, students complete verbal competency assessments to ensure they fully grasp the concepts and are prepared to communicate their skills in a job interview.

Live-online sessions meet Monday - Thursday from 7:00pm to 9:00pm CT, and every other Saturday from 10:00am to 3:00pm CT. Office hours are available for additional support on Mondays and Wednesdays from 6:00pm-7:00pm CT and on Tuesdays and Thursdays from 9:00pm-10:00pm CT 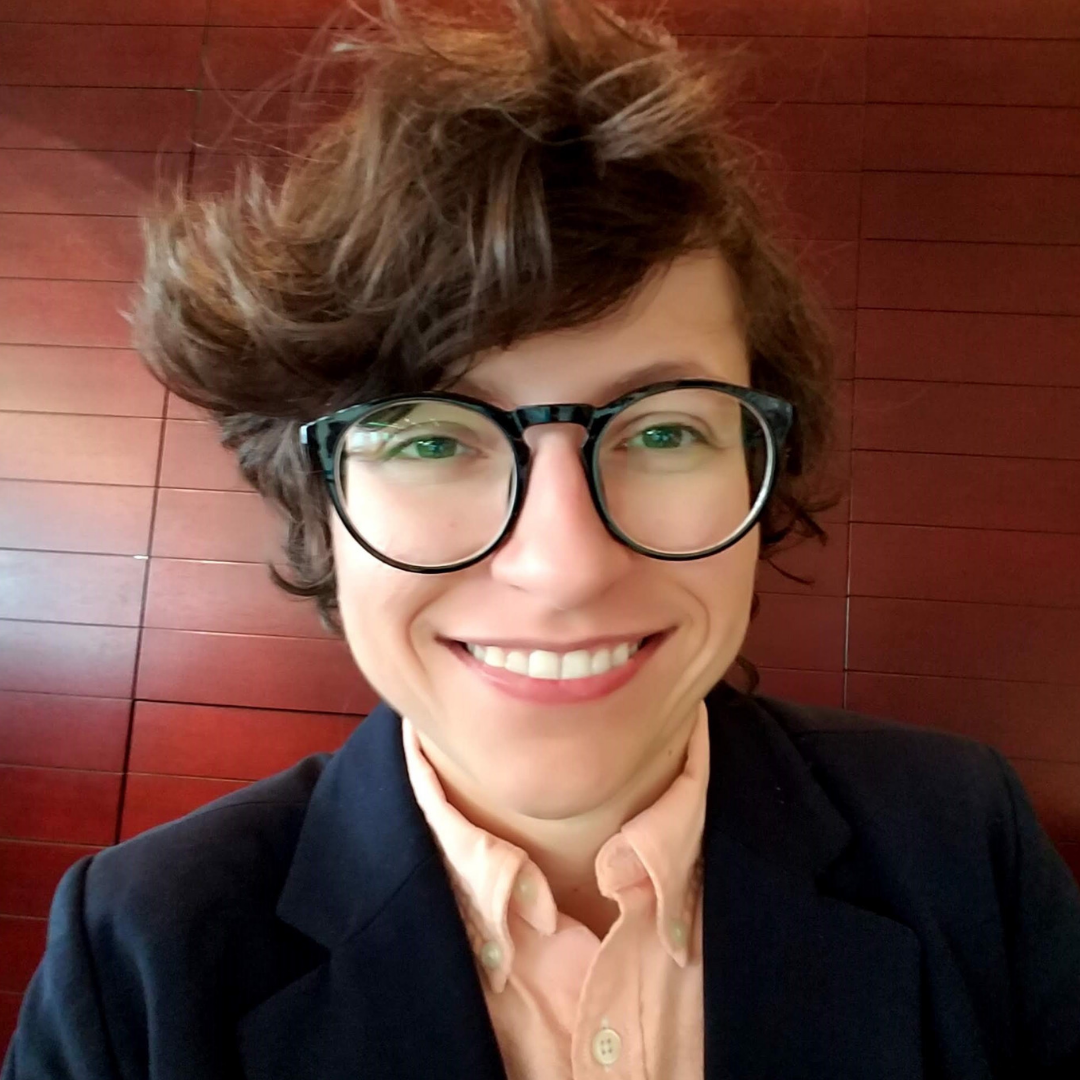 "Evolve Security Academy has hands down changed my life! The remote course was delivered in such a way that it felt like we were actually in a live classroom and worked perfectly around a full-time work schedule. I landed a job in cybersecurity by networking within the cohort. Attending Evolve’s cybersecurity bootcamp has been the best investment I have ever made and it changed my life in a matter of months!"

A well-rounded cybersecurity professional can see the bigger picture and will thrive in the industry. Students gain a broad understanding of cybersecurity with the hands-on skills to apply it on the job. These skills help students enter the cybersecurity field and enable their long-term success.

Students are eligible to earn a Certification of Completion after completing the bootcamp and passing the final exam and an Evolve Security Certified Professional (ESCP) certification after passing the 24-hour hands-on lab exam. These certifications are awarded through digital badges, allowing students to showcase their clear and practical understanding of cybersecurity.

We deliver hands-on, technical labs that delve into essential security concepts and real-world scenarios while incorporating industry-recognized open source and commercial tools. Students benefit from learning in a lab environment that mimics a hospital, allowing them to apply their skills in a simulated real-work environment as a Security Analyst.

We believe the most effective way to learn is with a live instructor and the support of peers. In addition to the full cohort learning environment, students are broken into small groups to work on labs and security apprentice projects, emphasizing the importance of teamwork and collaboration.

Modeled after actual interview questions – students have 1-on-1 verbal competency assessments after each module to ensure all concepts are truly grasped.

Subject matter experts instruct throughout the program, exposing students to the most relevant industry best practices. Students benefit by expanding their professional network with industry leaders.

CompTIA Security+ is a respected technical certification. All students receive a voucher to pursue this certification after the bootcamp at no cost to further their training and showcase their skills. The certification, coupled with hands-on work experience as a security apprentice, helps students demonstrate their skills during the job search.

We are committed to helping our students enter the cybersecurity industry. Through job preparation training, career coaching, alumni networking and employer partners, students secure jobs that launch their career in cybersecurity.

Ready to get started?

We are here to help.

Networking is the process of how connections are made and how computers and systems communicate with each other which forms the basis of cybersecurity. This module provides the foundational understanding for computer networking and covers network protocols that are used for data communication, networking hardware, subnetting, networking utilities and traffic analysis.

This module focuses on how to understand, implement and manage a security program within an enterprise. Security professionals must have strong knowledge of how a company operates to implement effective security policies and procedures. You must understand who the organization’s employees, customers, suppliers, and competitors are and how digital information is created, accessed, and shared. Students will learn about the various compliance standards and security frameworks that are most used in the industry.

Open Source Intelligence (OSINT) is a tradecraft used for conducting reconnaissance and information against an adversary or target to gain insights into people or organizations. Students will learn how to gather information about a victim and craft a phishing campaign to compromise the victim’s organization. Knowledge of these simple offensive techniques will help students understand how to craft security awareness campaigns and defend against phishing attacks.

An enterprise cannot properly defend their information unless they understand who they are defending against. This module discusses the current threat landscape, Advanced Persistent Threats (APTs) and dives into where threats are coming from and what is motivating the nation-state and non-nation-state threat actors.

Python has become increasingly popular in the offensive and defensive cyber communities. Tool developers and hackers primarily used Python, but with the rise of analysis-driven and proactive cyber activities, it is now a staple in the cybersecurity industry. In this module, students will learn the basics of scripting with Python to solve common and emerging cybersecurity challenges.

The ability to prevent and detect cyber-attacks as they occur in real time is the epicenter of defending against cybercrime. Good defense starts with thoughtful network architecture design that leverages Cloud and on-prem technologies. In this module, students will learn about network architecture / design, virtual private cloud (VPC) configuration, end-point hardening and deployment, and secure two-factor authorization.

Cybersecurity should always be proactive rather than reactive. It is much more difficult and expensive to address security after a system has been deployed. In this module, students will learn best practices for network threat modelling, prevention, and continuous monitoring and mitigation.

A cybercriminal cannot do as much damage to an enterprise if they are unable to read the stolen data. This module covers the core concepts of encryption (Boolean Logic, Modulus Arithmetic, hashing) and how it is used within secure protocols (SSL, TLS, SSH). It focuses on how to implement and manage encryption policies within an enterprise (signatures, key management, PKI). Students will learn the importance of understanding the vulnerabilities and misconfigurations that commonly go wrong during implementation. At the end of the module, students use brute force, rainbow tables and various other hacker tools to crack passwords from hashed data.

How do we know if all the policies, procedures, firewalls, ACLs, or intrusion detection and prevention systems are working unless we test them? This module focuses on how to review security programs and perform various security vulnerability assessments throughout an enterprise. Students will embody the mindset of a hacker and perform penetration tests where they mimic real-world attacks to identify methods to circumvent the security features of an application, system, or network. A successful penetration tester has in-depth knowledge of how networks, systems, and applications are defended. This module allows students to test everything they have learned thus far. Students participate in a competitive red team / blue team exercise to showcase their skills in a team environment.

There are two types of companies: companies that know they have been breached and companies that do not know they have been breached. One-third of U.S. businesses were breached last year and nearly 75% were unaware of how the incident occurred. In this module, students learn why it is vital for companies to properly respond after a breach and have a process to perform a forensics analysis to learn how the breach occurred and understand how it affects the company.

During the final portion of the bootcamp, students apply what they have learned to a real-work environment by serving as a security apprentice to complete a security assessment for a non-profit organization. Students will work with their small group to conduct a vulnerability assessment, analyze the results, recommend appropriate remediation measures and develop a report for the executive management, thereby gaining valuable experience that will aid them in their job search. Students will follow the Evolve Security services methodology, used by our cybersecurity engineers, to conduct the assessment and learn what it is like to work directly with a client.

In addition to the technical cybersecurity training, students will learn the skills and strategy to confidently navigate their job search with our support. Job preparation training is integrated throughout the bootcamp and available after graduation. Through career coaching, cybersecurity resume prep, mock interviews, networking strategies, alumni connections and employer partners, students land jobs that launch their cybersecurity careers. Students are encouraged to take advantage of virtual and in-person EvolveSec Meetup events to connect with industry professionals and expand their network. We know what it takes to get a job in cybersecurity and support our students throughout their job search process. 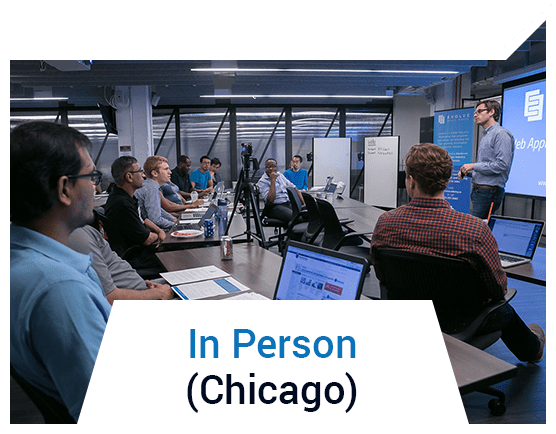 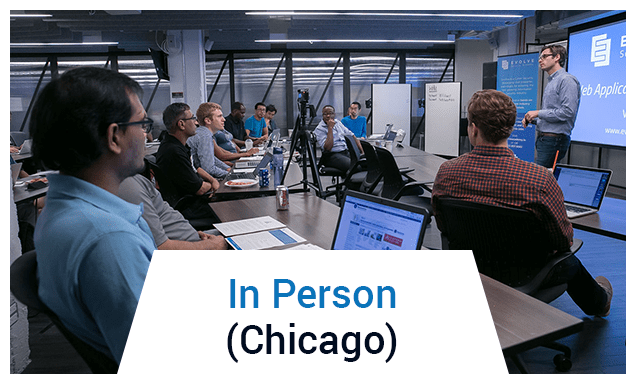 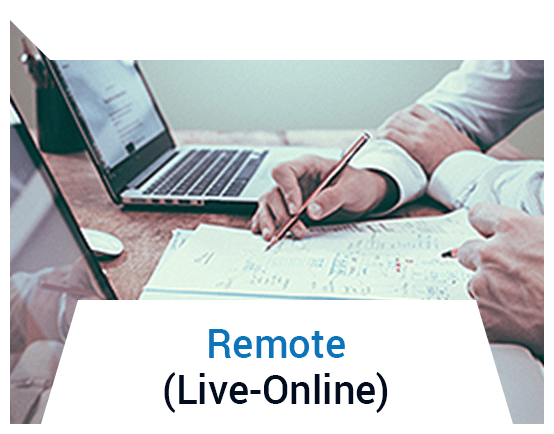 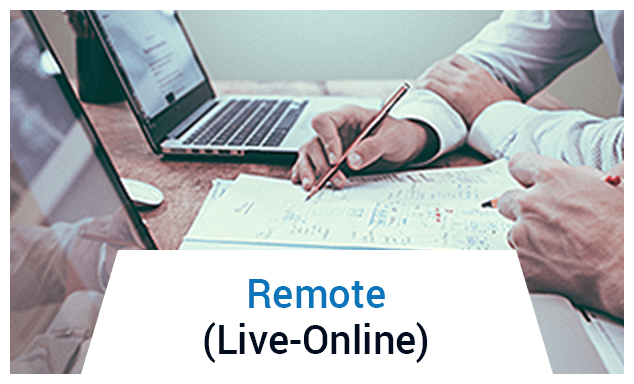