“Change is hard” – Population of Earth

I can relate to that. In fact, I realize that I was almost proud of how much I lived by this sentiment.

It is hard to admit you were wrong, hard to pursue something different, hard to make that first move in another direction. It’s even harder to even admit that you might need to make a substantial change. For me, after 12 years in the culinary industry, the idea of moving away from my chosen profession and into the entirely new field of cybersecurity was the last thing I felt confident about. Accepting that much change at once seemed impossible.

After so much time spent in one industry, I was scared that I wouldn’t be good enough fast enough, nervous to leave what I knew, and uncertain how I would relate to new peers. Beyond that, I felt like changing careers meant I was sacrificing something, admitting failure, wasting my degree, and other untrue beliefs that were getting in the way of me seeing truth; that it would be the best change of my life.

“The measure of intelligence is the ability to change” - Albert Einstein

Over my decade plus working in about every role in the culinary industry, I thought I was being smart, building my resume, meeting the right people, doing the best I could for my future and my would-be wife. I had worked from dishwasher to head chef, spent time in product development, ran a restaurant, sold food, and worked odd jobs in insurance between jobs in the kitchen.

Each new title and new success would sustain a "happily comfortable" feeling that I needed to cover a harsh reality. I knew I was sacrificing my health and relationships on the altar of a commitment the 18-year-old me made without an ounce of perspective on what my future would look like. My legs and back were taking a beating with 10-hour days, I had 19 stitches in my left hand, burned my face in an accident with a fryer, was working opposite hours from my wife for the 3 years we had been married, and doing it with a stagnant income. I was unwilling to change, but I was also unable to accept the limitations my choices had given me, things that didn’t matter to an 18-year-old, but things a 30-year-old shouldn’t accept.

“The secret of change is to focus all of your energy not on fighting the old, but on building the new” - Socrates

Like millions of others, on March 17th, 2020, my life was disrupted. I survived the layoffs and furloughs by a thread but was watching the restaurant industry, my industry, crumble in front of my eyes. For 6-months I denied it would affect me, I was smart and a fighter. I was wrong. My job that had survived the shutdown was removed after the reopening and I was unemployed, 30 years old, and driving for Uber. At this point, even I could see it was definitely, finally, time for a change.

I remembered a recommendation from a friend about a local company named Evolve Security that had an Academy teaching a cybersecurity bootcamp remotely. I read that there was a huge talent gap in the industry. Most important, I realized that the same tenacity and grit I developed as a young man was the one transferrable skill I needed to make the change above all others. I learned that in 20-weeks, I could chart a new path, begin affecting the change in my life that I wanted and stop propping up old decisions by making new ones.

Learning to fail forward was one of the biggest growth opportunities of my life. I was good in school, but never a good student. I graduated with a B- from high school and turned a 2-year degree into three for my Associates in Culinary. I had held over a half dozen jobs in 10 years, failed selling food and insurance, failed at running a restaurant, and felt like I was actively failing after losing my job. I did not have a history of following through and had not stuck to anything quite like this bootcamp for 20 weeks before. But the reality is that failure now does not mean failure in the future, and anyone can be one good decision away from something great.

So, with that in mind, and with no knowledge of IT or programming, no understanding of networks, and possessing no secret hacking skills, I enrolled in Evolve Academy’s cybersecurity bootcamp in September 2020. I determined that with the right environment, an excellent structure and curriculum and the forced accountability of a bootcamp, I could succeed, and the reward was immediate. I was surrounded by students that were in the same position as I was, equally lacking knowledge and equally eager. It became obvious quickly that the only thing I needed was the right attitude and a determination to develop the aptitude to learn the material.

“Tell me and I forget. Teach me and I remember. Involve me and I learn.” – Benjamin Franklin

The bootcamp flew by, and I learned and grew more than I had in my entire life. My peers were supportive, the instructors excellent, and to my delight I was in an environment where failure was encouraged because you learned something new each time, and there was no judgement. This was much different than what I was used to, where failure meant an irate customer, food being sent back, and angry managers. The culture of cybersecurity is one of growth, curiosity, teamwork, and mutual success. I learned by doing, not just reading. Each concept was tested and built upon in such a way that I became competent quickly.

In 20 weeks, I was able to fully transform from an average chef to an above average student of cybersecurity, and by March of 2021, I had a job working for the very same academy I attended teaching back what I had learned. No more 12-hour days driving for Uber, no more nights away from my wife, a positive impact on my health, and the list goes on.

“Life is a succession of lessons which must be lived to be understood.” - Helen Keller

Since finally deciding to make the change to get into cybersecurity, my life has dramatically improved. I have enjoyed an increase in income and look forward to increased career stability. My health has improved, mentally and physically, working regular hours and being able to spend time with my family. Personally, I can pursue my own goals and put my growth to use in an industry rife with collaboration and forward momentum. My diverse set of skills was not wasted, it was magnified through the extraordinary variety of positions, career paths, roles, and responsibilities this industry offers. The greatest gift, however, has been my ability to give back to the industry that has done so much for me.

I cherish the opportunity to help other people in a situation like mine make their own transition, realize it is never too late or too early to make a change, and help them embrace that they have everything they need already inside to take the leap and succeed. It does not take specialized knowledge to try hard, dedicate yourself, and master a new topic. I didn’t need to master anything in cybersecurity to start my journey, all I needed was the willingness to try and fail, embrace change, and never stop learning something new along the way. 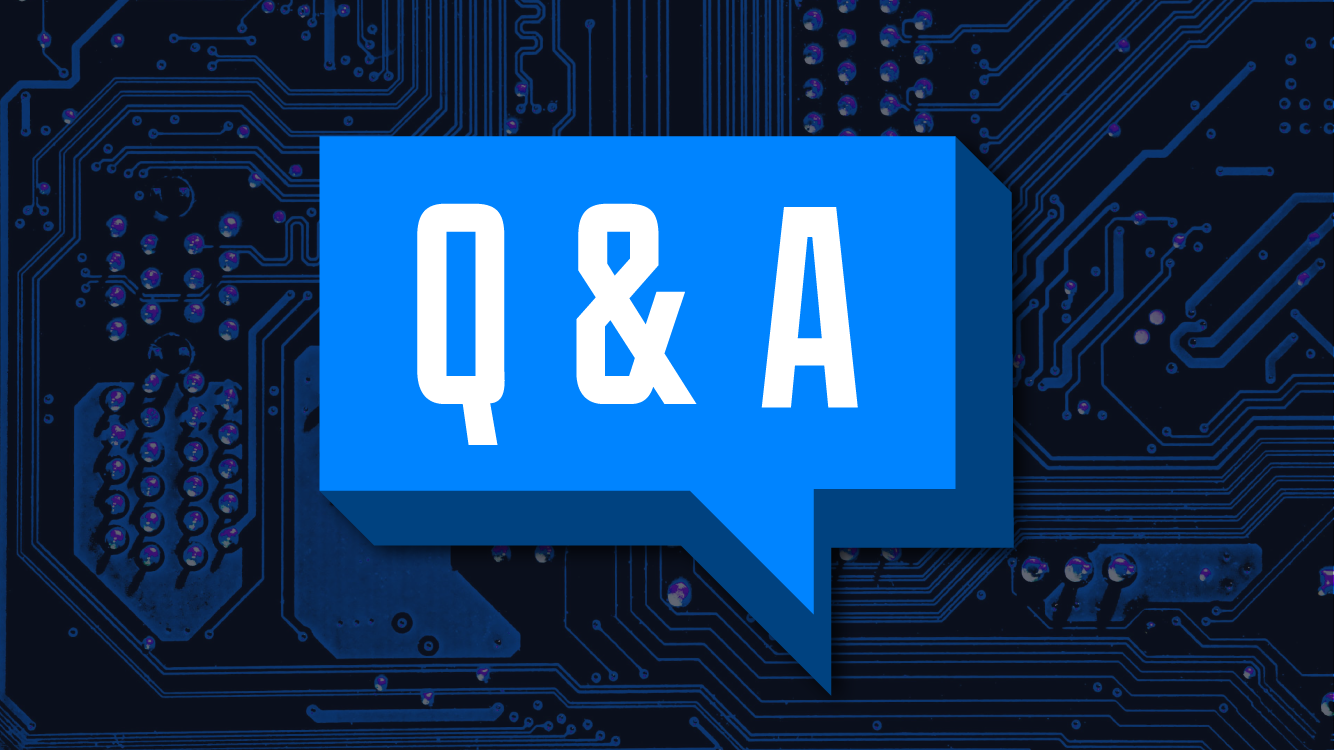 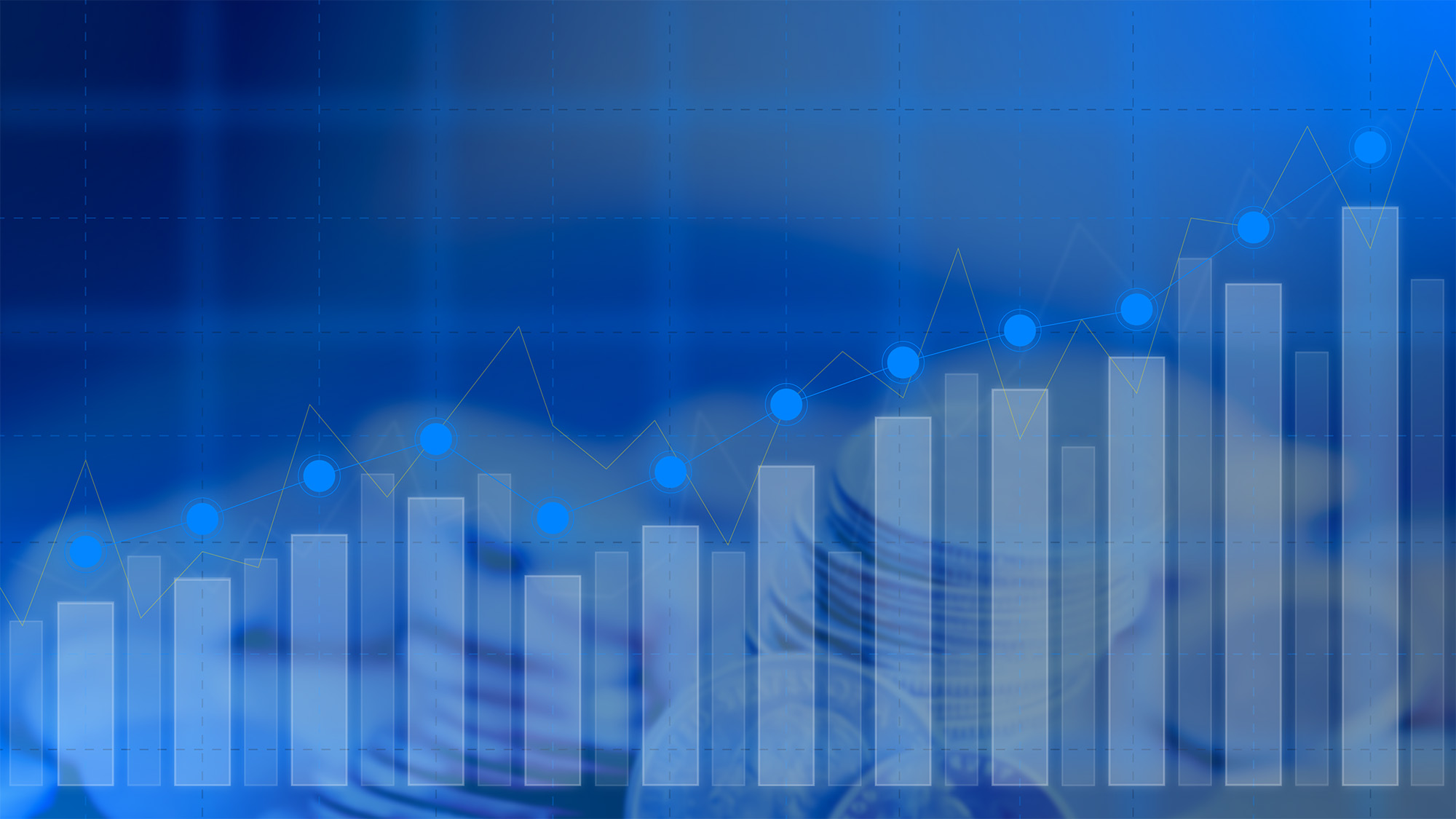 State of Cybersecurity Salaries: What Can You Expect? 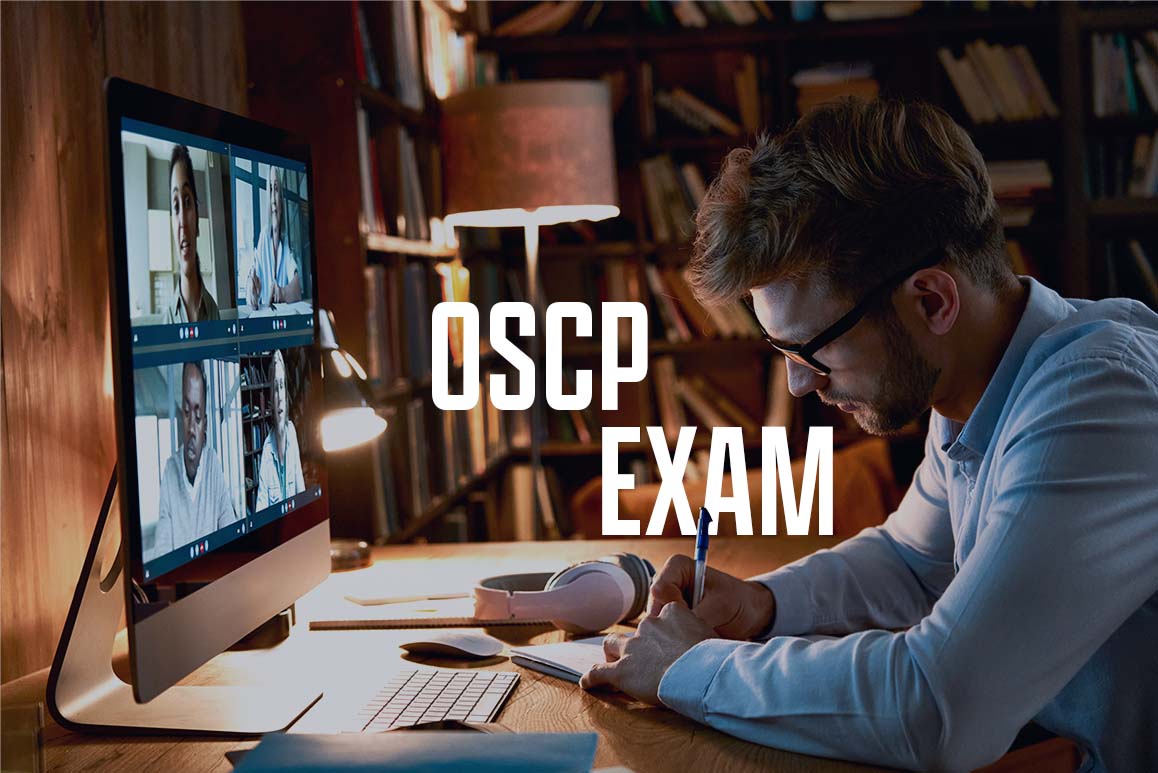